Web applications are tools that users can use by accessing a web server (thanks to the Internet or an intranet) through a browser, which will execute the task.

Web applications provide a very important added value to our ‘site’ and can help position us as a benchmark in the sector if they become viral. 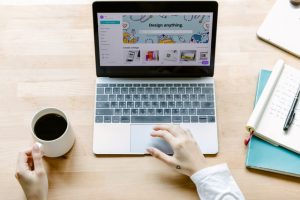 As web applications are hosted on a server, any device can access them, so they must adapt to all screen sizes, to different mobile devices, and to the different browsers that the user may use.

Due to their intrinsic characteristics, web applications have a series of advantages and disadvantages compared to mobile applications, which need to be downloaded to a device.